TALES FROM THE MUSHROOM BEDSIT BY Silas Mariner

There is a dogged obtuseness about the authors style in this work. From the opening lines describing how, under the effects of mescaline, the main character Dean answers the door to the gasman wearing a Belisha beacon on his head with a huge eye painted on it, through the narrative to where Dean finds some kind of salvation in lengthy bouts of masturbation over pictures of German World War 2 aircraft.
Tales, is not so much the journal of a slow descent into hell, but rather the sly triumph of the weird in a world where no one 'normal' actually seems to exist any more. The characters are all recognisable, and yet, their own reality slips like silk through the authors hands as they fail to break down the bastions of Dean's supposed madness.
There is no Dickian Horselover Fat to provide an acerbic narrative to Dean's endless shamble through the belly of the beast, just a series of set pieces that see his character singularly refuse to develop in the way society demands he should.
Tales of the Mushroom Bedsit is not some grovelling apology for wrongs done, but a wholesale celebration of the perverse as normal. Tersely written , almost dismissive in style for much of the book, it offers no solutions but often makes one laugh out loud at the absurdity of seeking answers for imaginary problems. 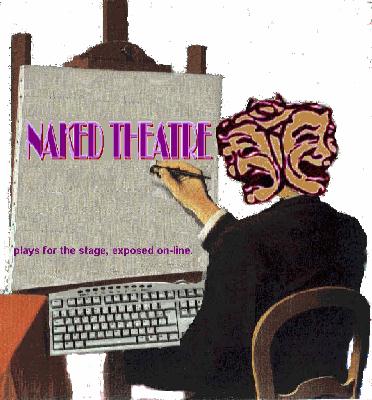 PICTURES IN YOUR DREAMS 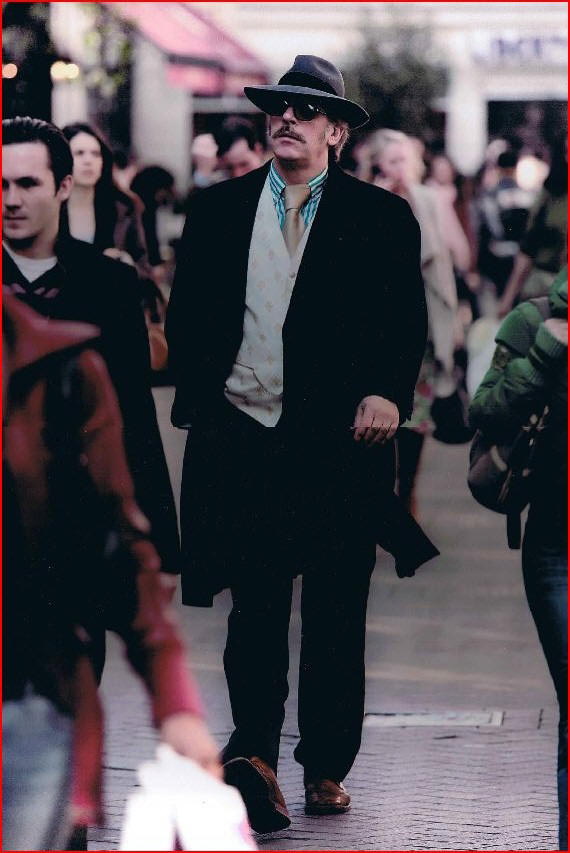